As is tradition, LivePartners recently attended the London Affiliation Conference 2016.

The event, organised by iGaming, brings together the major affiliation players in the online gambling industry and is the most important European event in the sector. With over 4,500 delegates and over 50 guest speakers over the course of the two-day conference, it truly was a magnificent event. In addition to the superb turnout, the annual Affiliate Awards of which LivePartners was shortlisted for the Best Foreign Language Affiliate Program also took place. Once again it was held in Olympia in London and it happened to be the 10th anniversary of the biggest event in the iGaming industry.

LivePartners decorated their booth in the colours of its flagship brand, NetBet. The event was a resounding success, attracting numerous visitors, affiliates and new members. Furthermore, the lovely NetBet hostesses enhanced the already fun atmosphere at the conference by serving cocktails and giving out presents complemented with a charming smile.

Like 2015, there were a number of presentations, panels and experts eager to share their ideas with the listening audience. While for those who may not have been quite as interested in the presentations, there were new games to try out, as well as exciting activities taking place, including a motorbike simulation, where players got to race against others with a prize at stake for the winner.

It was the biggest London Affiliation Conference of all time and once again, it was an incredible place to be for two days. 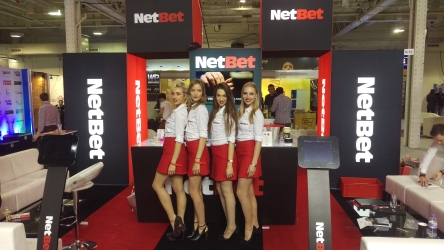 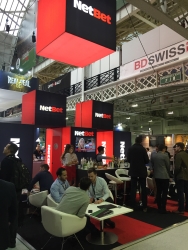 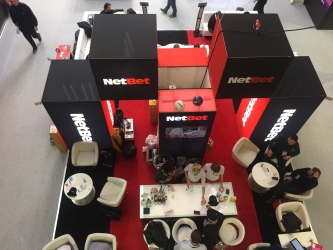 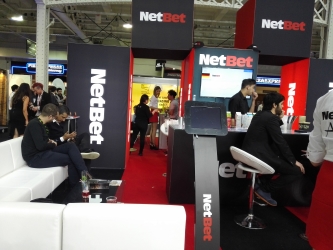 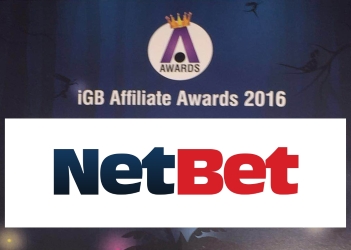 We have updated our security system, as part of the update we require you to reset your password.

Thank you for your understanding.