The 2015 London Affiliate Conference took place over a four-day period at Olympia from 31st January to 3rd February and it turned out to be a record-breaking event. 3,679 delegates attended, from over 80 countries worldwide, including some of the biggest names in the iGaming industry. The ninth annual affiliate conference turned out to be the largest of its kind ever created and this was reflected by the increase of the venue, with it being enhanced by 36% from that in 2014.

2,345 affiliates attended the business networking event, with the aim being to generate as much knowledge from the wealth of information that was available from the panels, presentations and exclusive insights from the 40 expert speakers.

With so many attendees at the event, there was a hive of activity and plenty of operators laid on elaborate and vibrant stands that would entice others to come and visit and hopefully learn and network with each other. Some of the biggest names from all aspects of the iGaming industry attended, including bet365, Ladbrokes, NetEnt, and, of course LivePartners.

While the networking aspect was the predominant reason for the conference being held, there were also plenty of exciting activities to join in with as a means of relaxing, including sampling new games as well as fantastic giveaways, like a Porsche. The activities and giveaways were great fun, while there were a number of celebrities who attended, including former England footballer, John Barnes.

Day 1 saw a record attendance for the whole event, which only highlights how much it has grown in twelve months. Next up is the Amsterdam conference held between 23rd and 26th June. 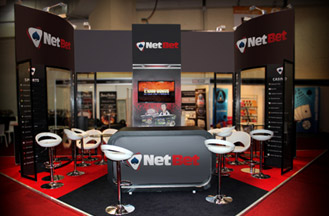 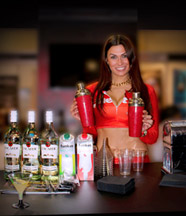 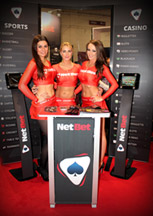